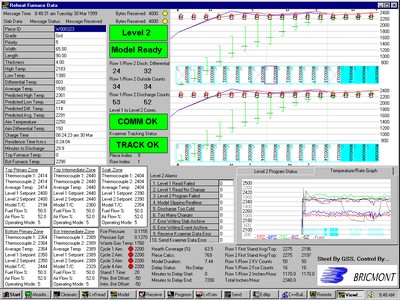 I have designed, maintained, updated, implemented, and commissioned many kinds of control systems in a variety of locations, architectures, and industries. I did this in the context of both projects and products. The salient features of control systems are sensing, comparison, and corrective output in real-time. 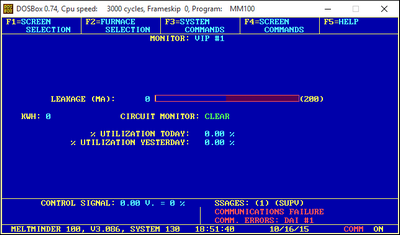 I have always enjoyed writing graphics, animation, and user-interface code of all kinds, and those skills have found expression in a lot of my work. 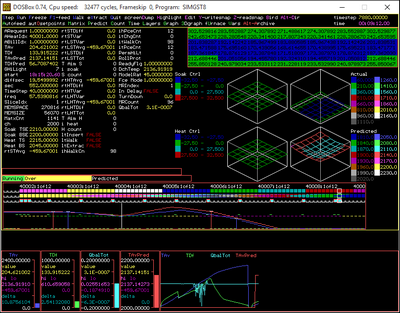